Over the years, more and more women, including celebrities and other famous personalities, have opened up about their struggles with depression as a new mother. This has led to greater awareness and dialogue about postpartum depression. But have you ever heard of perinatal depression?

What is perinatal depression?

How many women experience perinatal depression?

Perinatal depression is a common complication experienced during pregnancy, childbirth, and postpartum period. In fact, the World Health Organization’s (WHO) global estimates show that 10% of pregnant women and 13% of postpartum women suffer from a mental illness, primarily depression. The American College of Obstetricians and Gynecologists (ACOG) says perinatal depression affects about one in seven women in the United States, while the American Academy of Pediatrics (AAP) says it impacts as many as one in five women.

Unfortunately, the actual numbers may be even greater since 50% of women who suffer perinatal depression are left undiagnosed and untreated.

How does perinatal depression impact mothers and infants?

Perinatal depression can be very debilitating. Thus, the affected mother may find it difficult or may even fail to eat properly, get enough sleep, bathe regularly, and do other activities to take care of herself. This increases her risk of getting ill, which can lead to her baby’s preterm birth and low birth weight.

After giving birth, the affected mother may have a distorted perception of her baby’s behavior, which may impair her attention and judgment toward her child. When interacting with her infant, she may become either very intrusive (i.e., the mother disrupts her infant’s activity) or withdrawn (i.e., she does little to support the infant).

Babies of intrusive moms tend to internalize an angry and protective style of coping since they keep feeling angry while trying to limit their moms’ intrusiveness. On the other hand, infants of disengaged mothers tend to develop passive and withdrawn coping mechanisms (e.g., thumb sucking, looking away).

Overall, perinatal depression hinders a mother from breastfeeding, interacting, and taking care of her baby, thus negatively affecting her infant’s growth, development, and attachment to her. That’s why infants of depressed mothers tend to experience cognitive, linguistic, and socio-emotional development delays and have behavioral problems, such as throwing tantrums or constant disobedience.

How does perinatal depression affect the rest of the family?

Since perinatal depression can prevent the affected mother from doing tasks such as parenting, interacting with others, and even caring for herself, the burden now falls on family members to fulfill those tasks and hold everything together.

This may cause marital distress and family tension, negatively affecting the emotional well-being of all family members. “Feelings are hurt, thoughts are distorted, intentions are misinterpreted, clarity is absent, and joy is nowhere to be found,” says Karen Kleiman, founder of The Postpartum Stress Center.

What should you do if you think your partner has perinatal depression?

If you think your partner is struggling with perinatal depression, it’s important to seek diagnosis and treatment immediately.

The good news is that treatment for perinatal depression has a very high success rate. In fact, 80–90% of pregnant women and new moms respond very well to medications, talk therapy, or a combination of both.

To get started, set up an appointment now with Meridian Psychiatric Partners. We offer specialized mental health services for women and their families.

At Meridian Psychiatric Partners, we help you identify your needs and establish therapeutic approaches to positively influence the evolution to a healthier you.
Request information 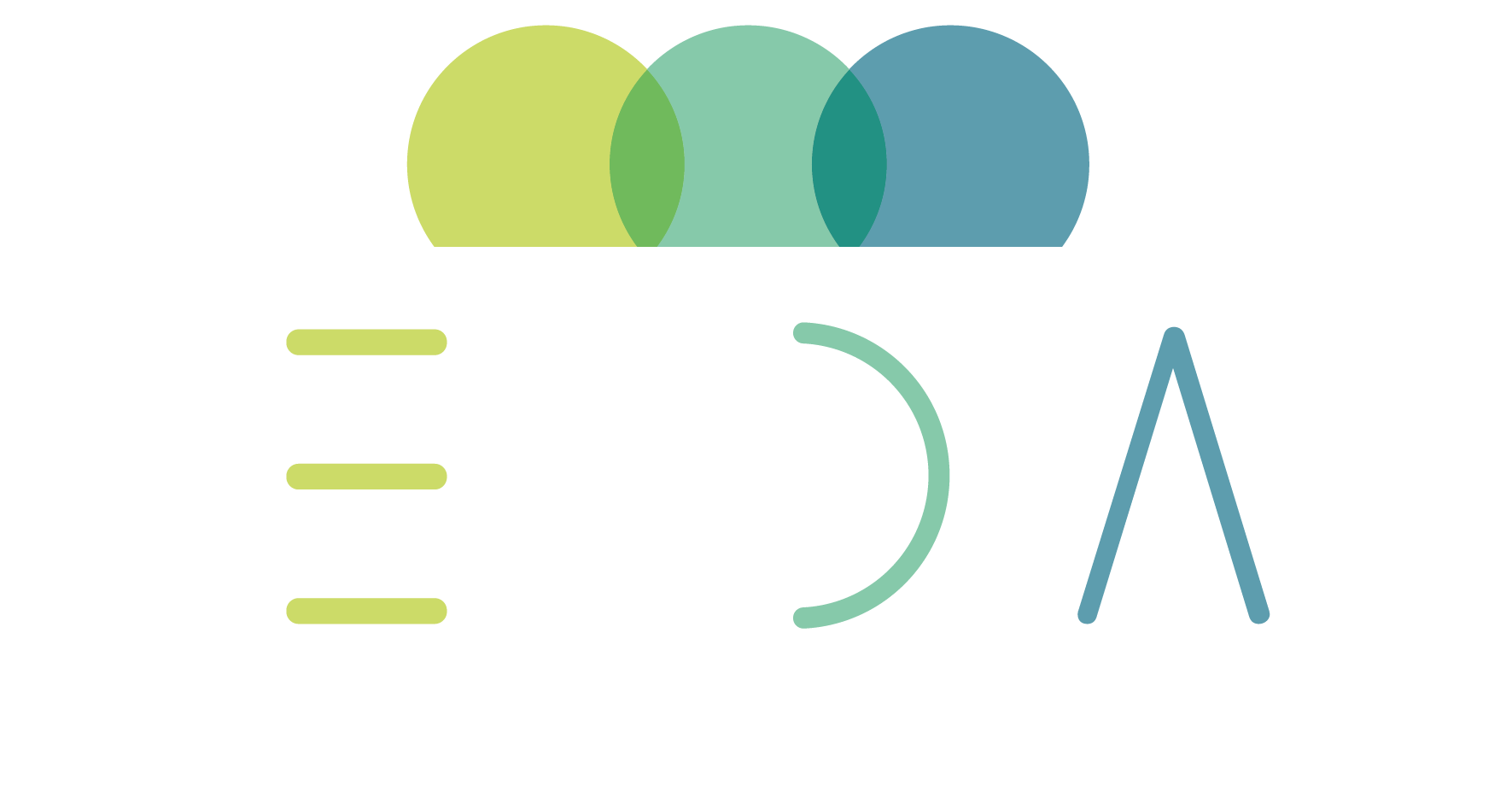